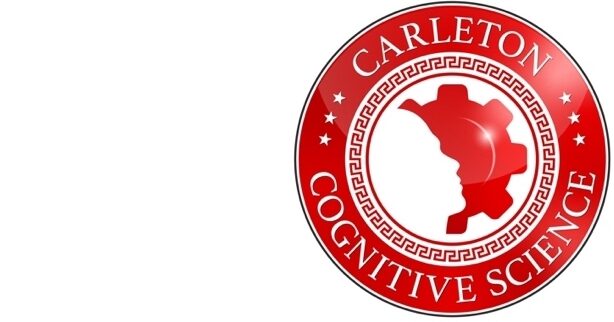 The Cognitive Modeling Lab is part of the VSIM group at Carleton University.

As projects, we are open to the use of any modeling system that can offer insights into the operations of the human mind.